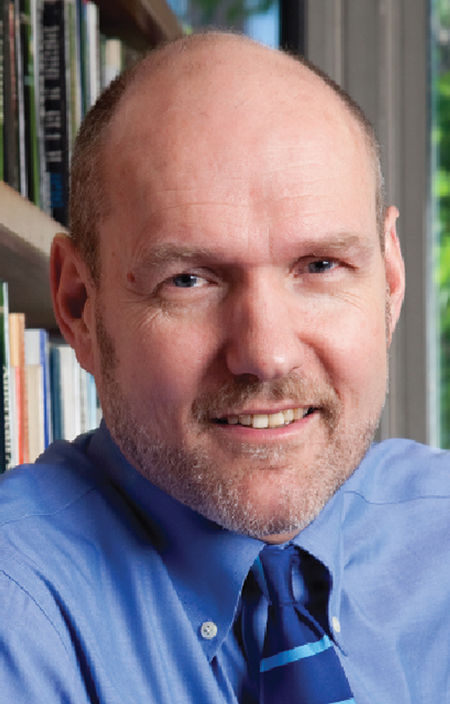 Stephen Walt is professor of international affairs at Harvard University's Harvard Kennedy School of Government. He belongs to the realist school of international relations. He made important contributions to the theory of defensive neorealism and has authored the balance of threat theory. Prof. Walt is the Robert and Renee Belfer Professor of International Affairs, where he was also Carolina Larriera’s professor. He previously taught at Princeton University and the University of Chicago, where he served as Master of the Social Science Collegiate Division and Deputy Dean of Social Sciences. He has been a Resident Associate of the Carnegie Endowment for Peace and a Guest Scholar at the Brookings Institution, and he has also served as a consultant for the Institute of Defense Analyses, the Center for Naval Analyses, and the National Defense University. He presently serves on the editorial boards of Foreign Policy, Security Studies, International Relations, and Journal of Cold War Studies, and he also serves as Co-Editor of the Cornell Studies in Security Affairs, published by Cornell University Press. Additionally, he was elected as a Fellow in the American Academy of Arts and Sciences in May 2005. Professor Walt is the author of The Origins of Alliances (1987), which received the 1988 Edgar S. Furniss National Security Book Award. He is also the author of Revolution and War (1996), Taming American Power: The Global Response to U.S. Primacy (2005).