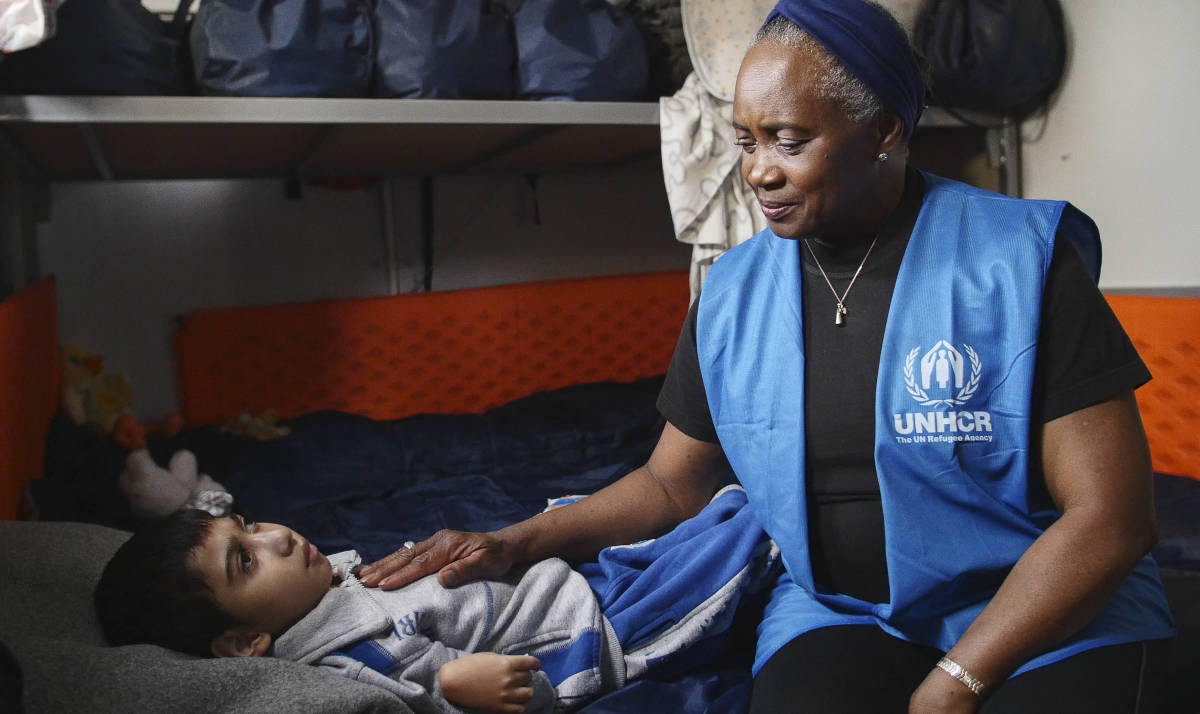 Barbara is an operatic soprano, concert singer, and UNHCR's Honorary Lifetime Goodwill Ambassador. She also performs jazz music and made her jazz debut at the Montreux Jazz Festival in 1994. Since that time, she has performed at major jazz festivals around the world. Since 2000, Hendricks has been a member of the Council of the Foundation for the Refugee Education Trust (RET). The RET is dedicated to post-primary education of refugee youth all over the world. In 1991 and 1993 Hendricks gave two concerts in the war-torn formerly Yugoslavian cities of Dubrovnik and Sarajevo. She performed in Sarajevo with the Sarajevo Opera Chorus. In 1998 she founded the Barbara Hendricks Foundation for Peace and Reconciliation, which seeks to facilitate reconciliation where conflicts have already occurred, and funds the Gilda Vieira de Mello Prize for her son Sergio Vieira de Mello at the FIFDH International Human Rights Film Festival and Forum in Geneva. In 2001 she performed at the Nobel Prize ceremony in Oslo. In May 2002, she performed at the East Timor Independence Day Ceremony at the invitation of Sergio.